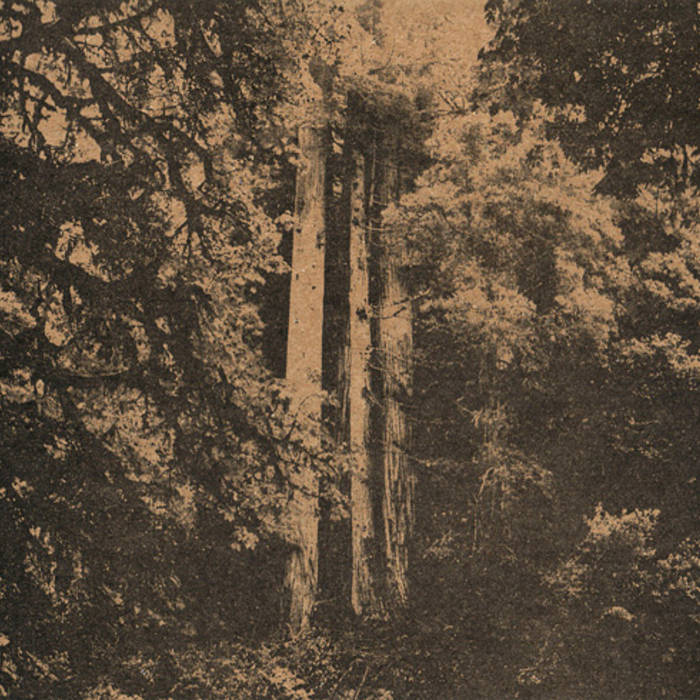 Some reviews of "CARVER BROTHERS LULLABY":

"both entrancing and mysterious, at times resembling the sound of the first album by the Angels of Light...The disc comes in a gatefold chipboard digipak with swell art that's every bit as good and eerie as the music on the disc."
--RKF, The One True Dead Angel
theonetruedeadangel.blogspot.com

"like a William Faulkner novel to Jack White's F. Scott Fitzgerald...a collection of songs, or rather tales, about all kinds of sombre, twisted, devoluted incidents with dark streets, hungry knives, double crosses, last rides and veins. A mind-twisting collection in so many ways"
--Georg Gartlgruber, Cracked webzine (Vienna, Austria)
www.monochrom.at/cracked

"Broken heart blues thrown spastic into the approaching night...I hear a little of that dark gothic backwoods sound that I like when it slips out of a 16 Horsepower song, but here it's like they switched out the old Americana for a slightly fresher and more concrete based skyscraper vision...Gothically punk and beautiful."
--Marcel Feldmar, The Red Alert
www.theredalert.com

"a collection of songs that explore the grittier elements of "sunny" California. But The Tunnel is more than just a band with a sound; Jeff and Pat are a two-man art factory. Mischievous-goodness ensues when a metal drumming graphic artist pairs up with a songwriter who brings a theater background to on-stage presentation."
--Matthew Monte, Ashcan Magazine
ashcanmagazine.com

"my day got quite a bit more hedonistic as soon as I played the music, for The Tunnel conjure up raw-as-roadkill modern blues, from sparse midnight atmospheres to clanging cuban heel stompers. The guitar digs its fingernails in, the vocals are all chipped flint and rough liquor. Makes the Bad Seeds sound downright AOR."
--Uncle Nemesis, Nemesis to Go webzine (UK)
www.nemesis.to

"the bare roots of such bands as Souled American, but with the approach of the Cramps. A comparison with "Oar" by Alexander Spence is also not very far fetched. Quite a dark work...It is, in short, a delicious shiver..." (primitively translated from the original Dutch!)
--John Gjaltema, alt-country-nl (Netherlands)
www.altcountry.nl

"Wagner’s raw guitar playing and spooky lyrics transport you to the days of old when gypsies roamed in packs and magic potions were sold on dust covered street corners...Drummer Patrick Crawford’s hands reach to the sky and come crashing down on taut heads like an anvil dropping off a ten-story roof."
--Darren Dencklau, Viva Musica Buena blog
solstare.blogspot.com

The players are Patrick Crawford and Jeff Wagner, ex-midwestern alumni of various noisy bands (4192, White Gold, Jumpknuckle, Sharking Teeth) and noisy theater (Circus Proboscis). They live in San Francisco, a fine home base from which to conduct their visceral explorations of unearthly spaces.